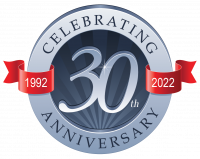 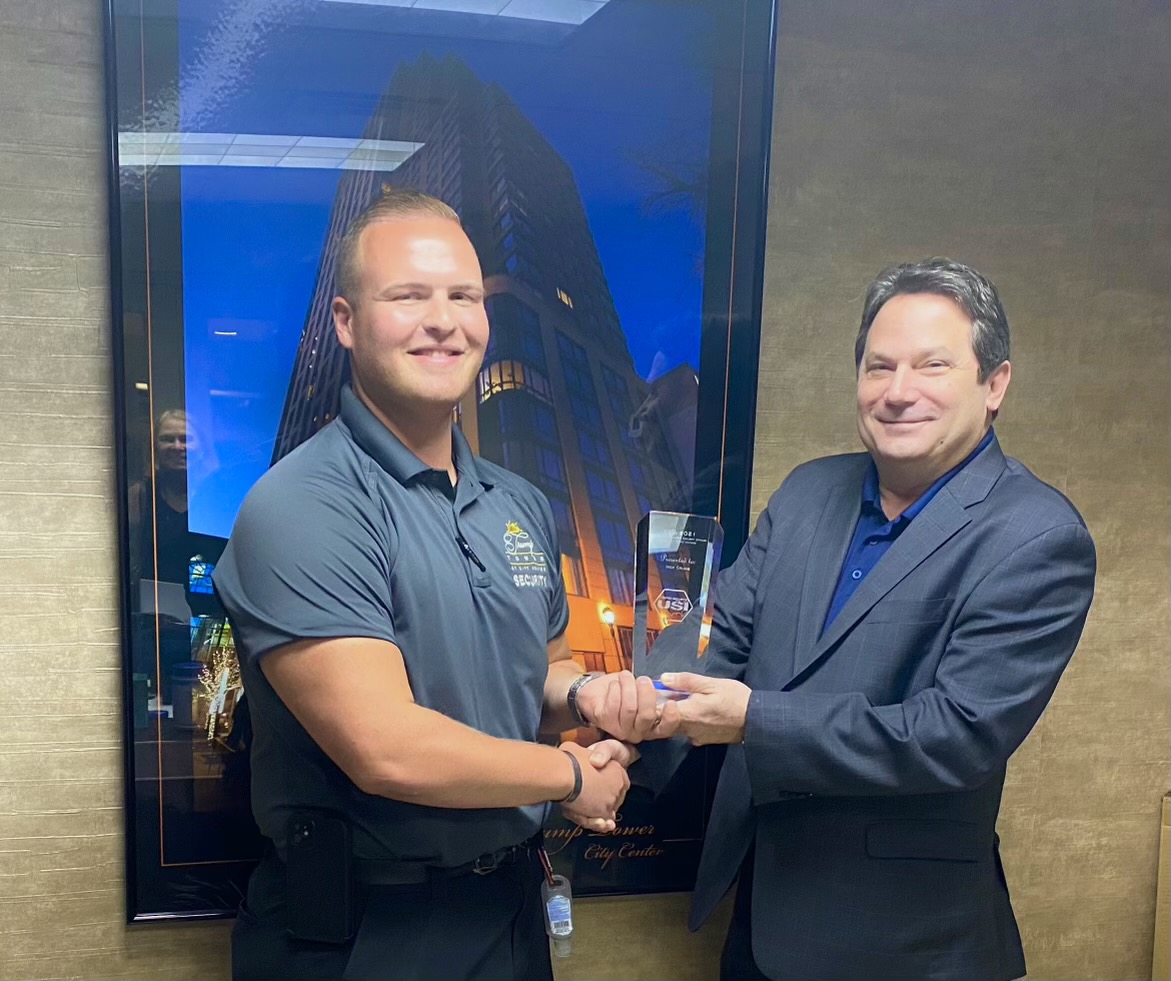 Throughout this year United Security have recognized two very special security officers in our social media and monthly newsletters, specifically Nick Crumb and Corey Miller.  Officer Crumb who works at Trump Tower in White Plains, NY and Corey Miller who works at the New England Development property West Gate Mall in Brockton, MA. Both were part of a scenario where the result was lifesaving.  Because of these amazing on-duty actions the management team at United Security nominated Officer Crumb and Officer Miller for the ASIS Ralph Day Hero award.

This award is highly competitive with nominations coming in across the country from various security officer organizations.  Simply being nominated and submitted to the ASIS review committee is considered prestigious.  These two nominations were the first over the 29-year history of United Security.  Below are pictures of Officer Crumb and Officer Miller receiving their nomination awards.

Thank you again Officer Crumb and Officer Miller for going above and beyond in your job! 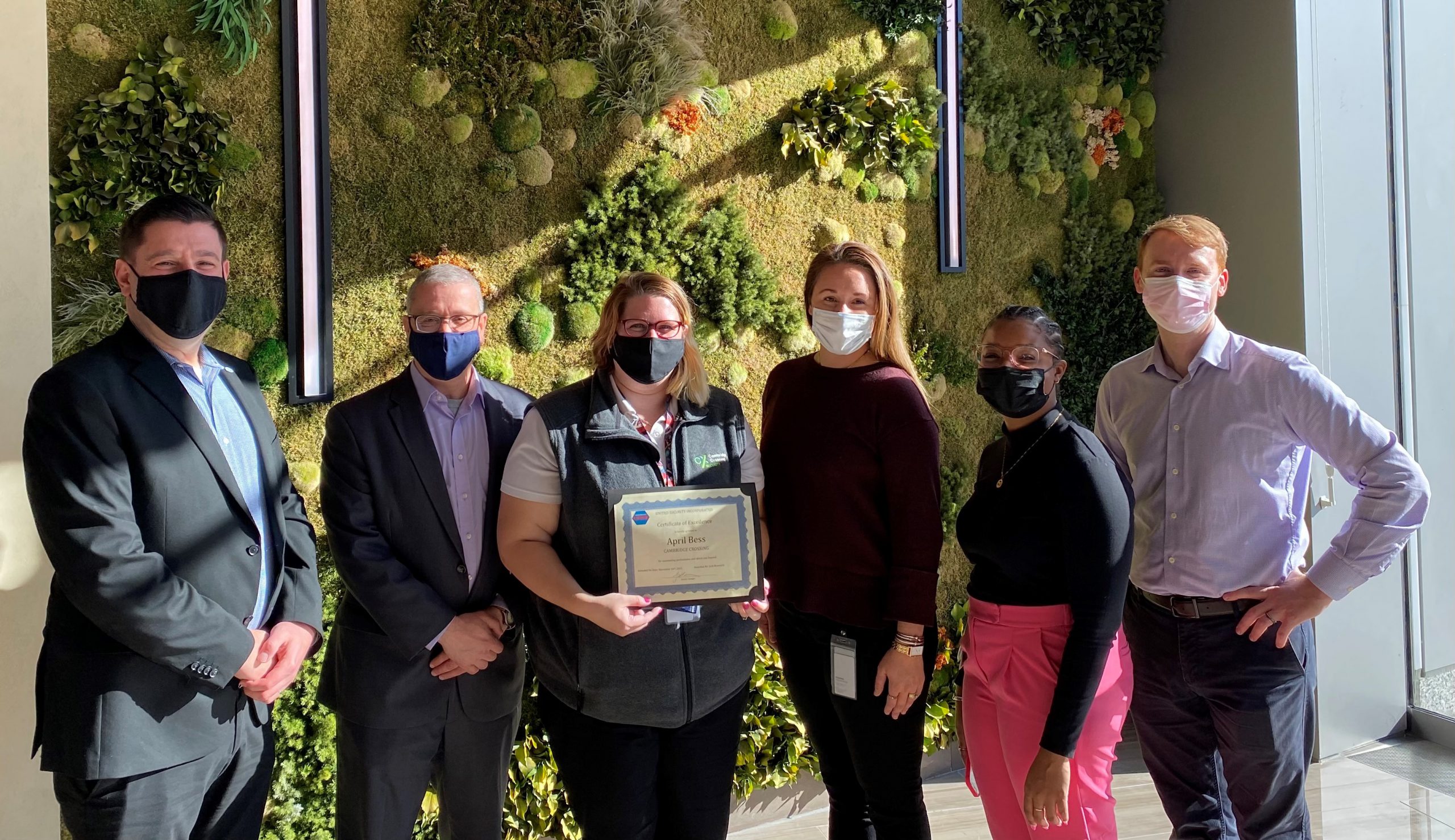